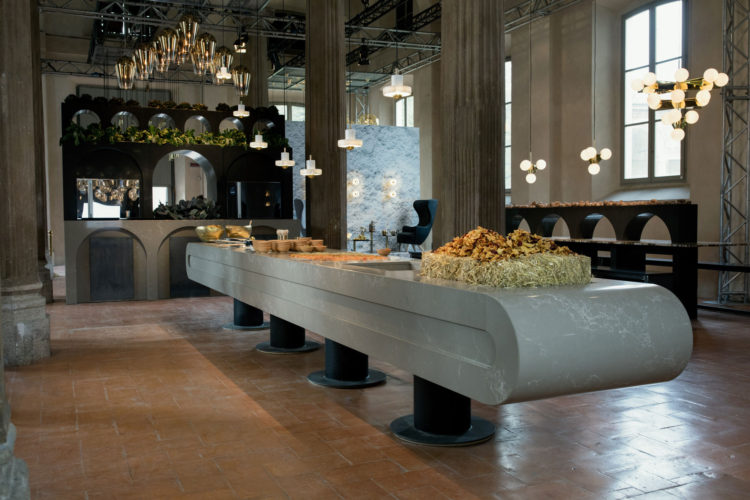 Industrial designer Tom Dixon pulled off quite the feat for Salone del Mobile at Milan Design Week 2016. He was tasked with creating pop ups for one of the world’s leading brands of quartz, Caesarstone – in an effort to engage with designers and architects, a key market that the company is attempting to court. His concept to pull the feat off was nothing short of incredible. Billed “The Restaurant”, Dixon worked with Caesarstone to create four distinct kitchens that were based on the elements. Dixon is no stranger to kitchens, food, or restaurants. He has his own restaurant, Dock Kitchen in London, which has been operating since 2009.

Each kitchen was conceived in colour palettes that matched their individual theme. Air, Water, Earth, and Fire. The AIR kitchen took cues and inspiration from lightness and movement.Cooking and work surfaces were combined with shelves fitted across large cut-outs in large vertical Caesarstone slabs. The WATER kitchen experimented with translucency and incorporated chunks of quartz to resemble frozen ice broken up in Canadian great lakes (Dixon showcased this concept in Toronto at the beginning of the year). The FIRE kitchen was inspired by charred textures and carbon and used dark tones of quartz. The EARTH kitchen drew inspiration from soil and growth and incorporated earthly coloured surfaces and rounded angles and arches. The menu was curated by Francesca Sarti, of Italian food design studio Arabeschi di Latte. You can experience a virtual tour of the concept here.

Four kitchens, four courses and four dining rooms were staged within the Rotonda della Besana, an old baroque church. Each course was served by a different kitchen in a different dining room, encouraging social mingling as guests had to eat and then move into the next kitchen. The layout was designed to encourage visitors to move between the kitchens to try different courses that together made up a full meal.

Caesastone put together a stunning series of galleries of the event and the concept here.

Ready to discover the beauty and versatility of quartz counter surfaces? Contact us, Request a Quote or visit us in our showroom. 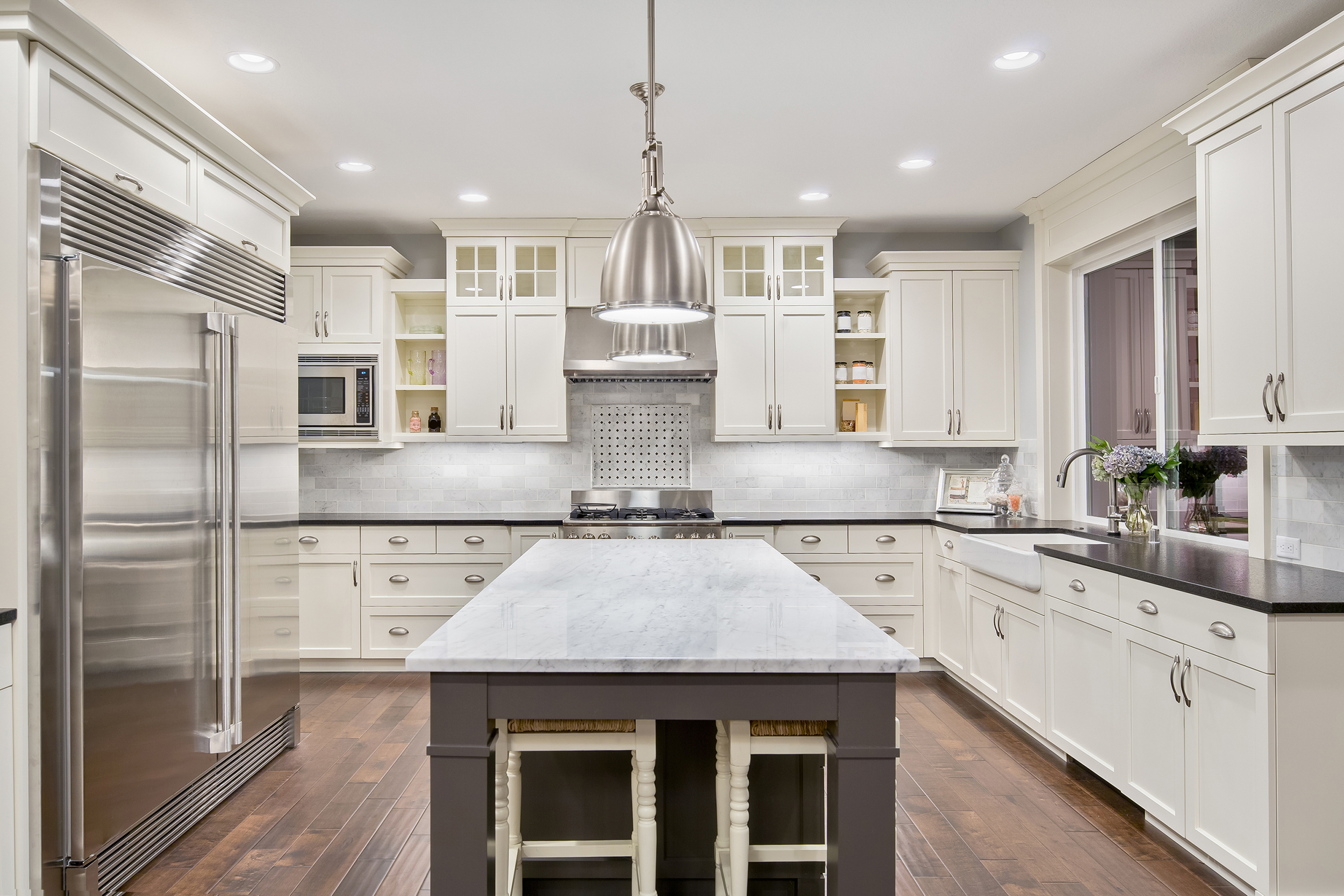 One Of The World’s Most Stunning Natural Materials: Danby Marble 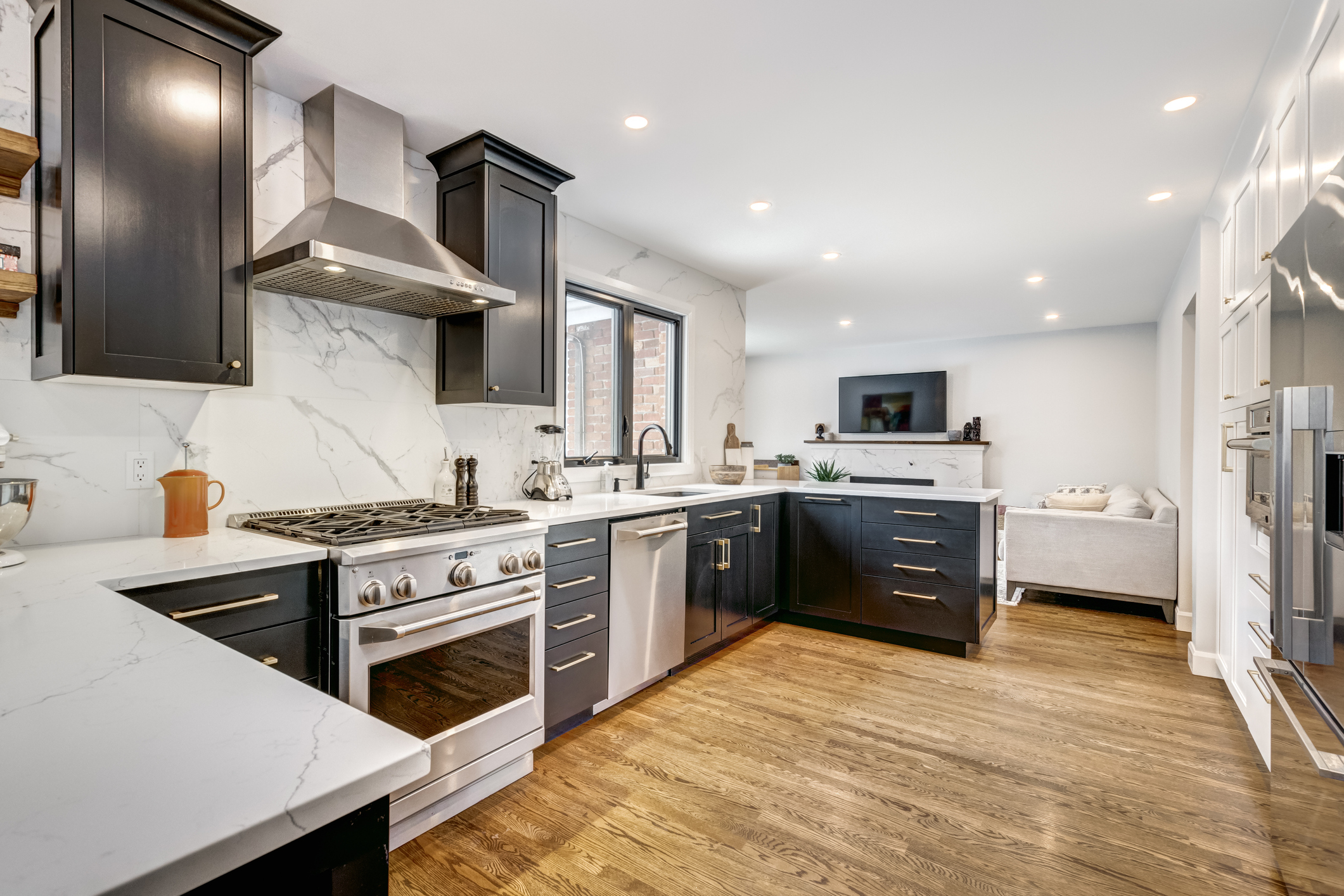 On Trend For Kitchens in 2021: A Primer On Two-Tone Kitchen Cabinetry

Our selection of slabs is unmatched in the National Capital Region. Slabs are untouched stone ready to be shaped and customized.

Our expertise and craftsmanship have made us the top choice of architects, builders and designers for over 30 years.

If you’ve got a vision of your perfect space, get in touch with us to take the first step toward making it a reality.